We invite you to start here!

We are led by three elders and a preacher.  Our leadership models come from the Biblical examples in Titus 1:6-9 and 1 Timothy 3:1-7. 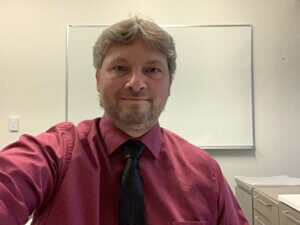 Mike Benedetta has been a faithful member of JCC for over 25 years. He enjoys fishing and hunting and hanging out with his grandkids and his wife Debbie (and eating crabs). 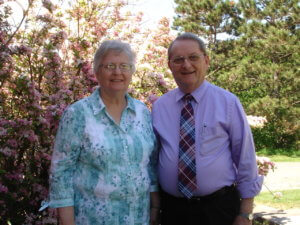 Loren and Mary Jane Deckard served Joppatowne Christian Church from its beginning in 1967.  Loren was the first minister for the church and served until 1994 when he moved to Manhattan, KS, to be Pastoral Ministry Professor at Manhattan Christian College.  Mary Jane directed the Christian Education program of the church for all those years from 1967 to 1994.  After retiring from teaching in KS, Loren and Mary Jane moved back to Maryland.  The Deckards have four children, ten grandchildren, and two great-grandchildren.  They spend a month each year at the beach in New Hampshire.  Loren teaches adult Sunday School and a bi-weekly “Empty Nesters” Bible Study. 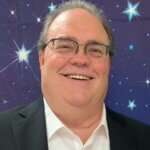 Rick Ferrigno has been an immersed believer in Christ and a member of JCC for almost 35 years. Rick has been a Harford County resident for 45 years. He is married, with three wonderful daughters, a son-in-law and two grandsons. Rick holds degrees in both Social Work and Health Science Policy. Rick served on multiple Baltimore City and state committees dealing with the homeless, addictions and children born addicted to drugs. In 2003, Rick was appointed by Governor Ehrlich, to serve on the Children’s Trust Fund Advisory Board. This board reviewed grant requests for child abuse prevention programs for the state of Maryland and approved grants. 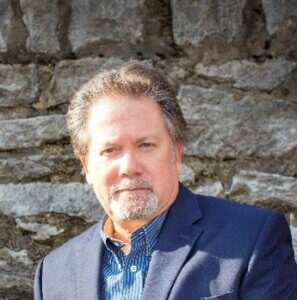 Mike Purtell has been a Christian since 1993 and a member of JCC since 2019. Mike previously served elsewhere as a Deacon, Church Secretary, and as lead designer on a successful church building committee. Mike has been a Harford County resident for 17 years. He has three exceptional children and was recently blessed with his first grandchild. Although Mike is a practicing engineer with a BS from LSU, he attended Arlington Bible College for undergraduate studies in Baltimore and is now working on a Master of Arts in Apologetics and Evangelism (MAAE) degree at Dallas Theological Seminary (DTS), on-line. He likes playing worship music on the guitar, preaching, and teaching. His favorite book of the Bible is currently Ephesians. Mike loves food and cooking as well as outdoor summer activities such as boating, swimming, and fishing. 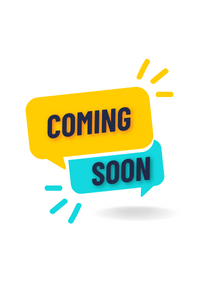 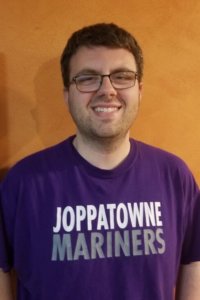 Adam arrived at Joppatowne Christian Church in June 2013. He has lived in New Jersey, Pennsylvania, Virginia, and now Maryland, so if he played a game of “Risk: Mid-Atlantic States” he’d probably win– or he’d lose, because he’s pretty terrible at playing Risk. It won’t take long for Adam to mention his alma mater, Penn State University, as well as some other passions like New York City and Broadway musicals. He has a degree from Johnson University (formerly Johnson Bible College) as well, but he’s not bragging. His favorite book of the Bible is James and his favorite movie is 1985’s Clue based on the popular board game (which he’s better at than Risk). In 2020, he married his wife Rachel and they live three blocks from the church’s building.